Hello wonderful Knights! Sorry for such a late update but we’ve been working away on The Lighthouse and July passed us by quickly! So here is the August update!

If you added a physical soundtrack to your pledge, you should have received it in the mail by now. Yay! If you haven’t received your soundtrack please send us a message on Kickstarter or via email at Support@ShadowKnightsStudio.com 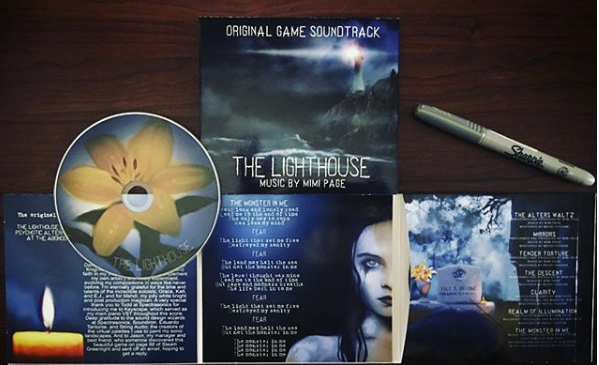 We still have a few signed soundtracks left! If you would like to add a soundtrack to your pledge, you can do so here - https://www.thelighthousegame.com/pre-order (Soundtracks are shipped out immediately)

Some of you have been asking about adding the art book to your pledge, we’re working on the ability to do that and will post it here when ready. 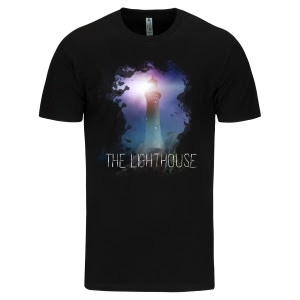 Many of you have asked about buying The Lighthouse t-shirts that you have seen us wearing at recent conventions. We’re pricing those out to see if this is something we can add to our website. We will post that here as well, if it’s something that we can do. :D

As you know we have been working hard on completely re-doing the Wescott manor from the ground up. We’re very happy with the progress and believe it will be a better overall gaming experience. 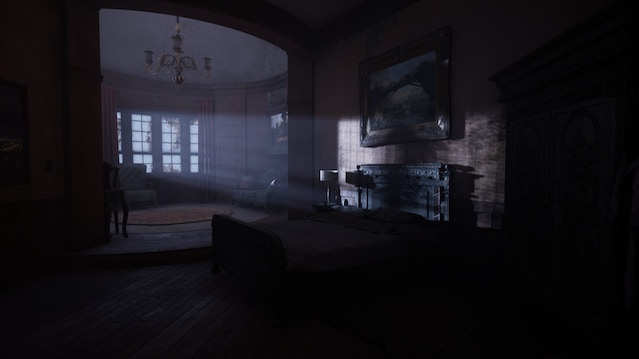 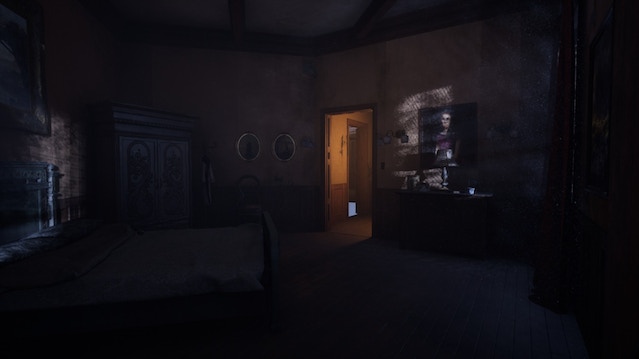 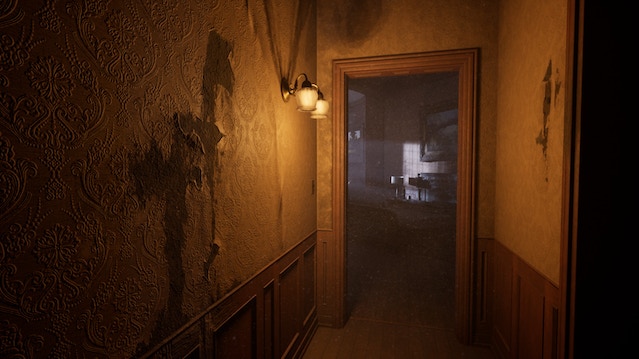 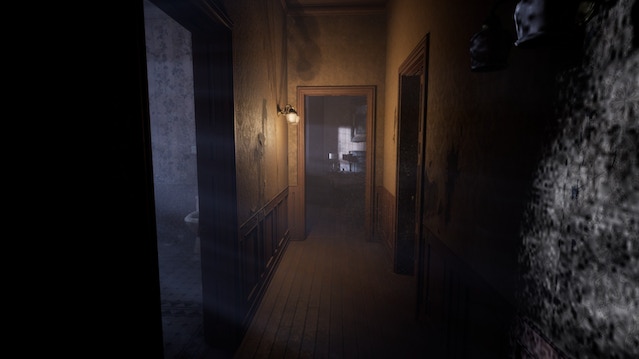 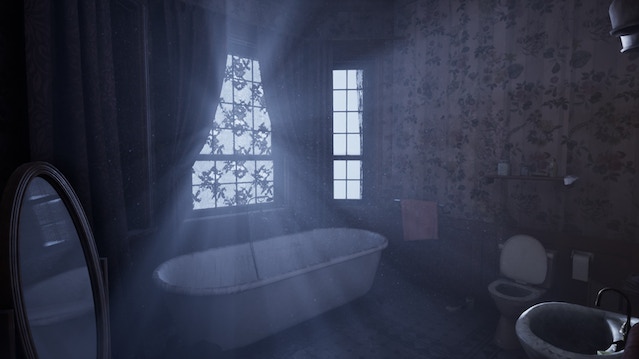 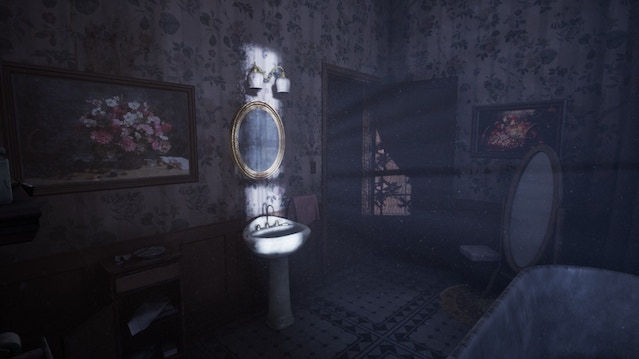 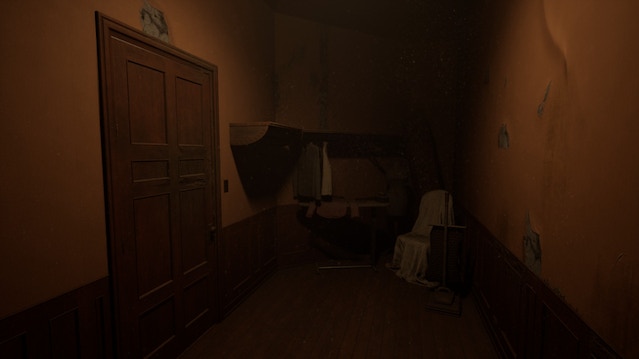 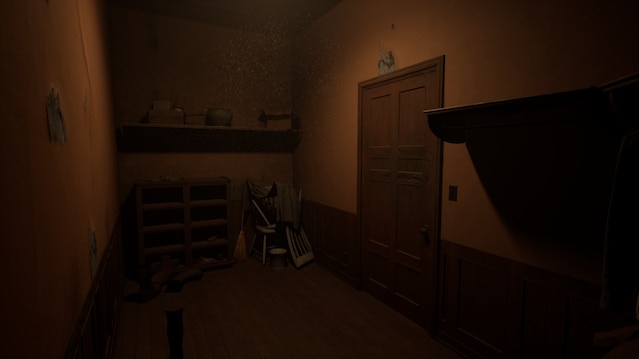 The Environments above are not finalized and are still being worked on.

We’ve been working a lot on accessibility! We want to have as many options as possible to help better the gaming experience. Here is our current accessibility menu: 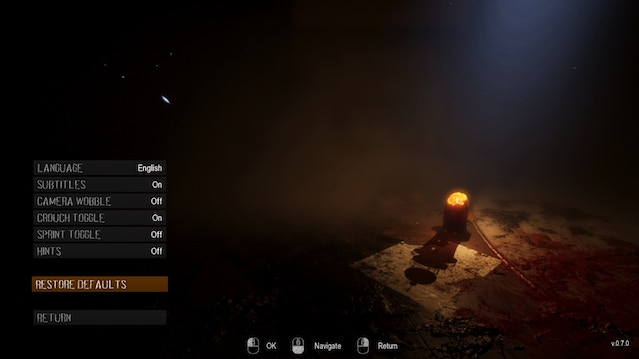 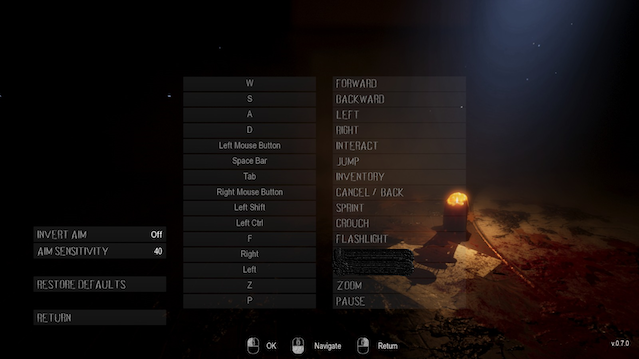 You can re-map your keys! 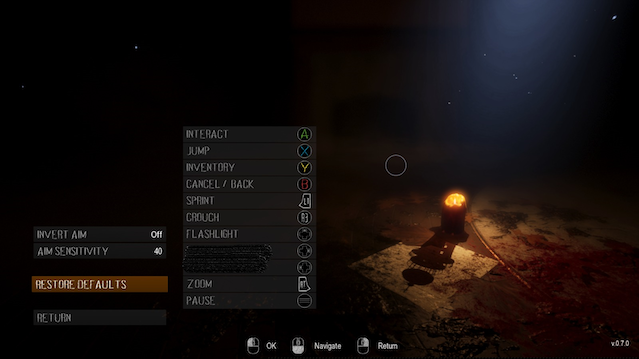 We’re hoping to add a colorblind mode as well. 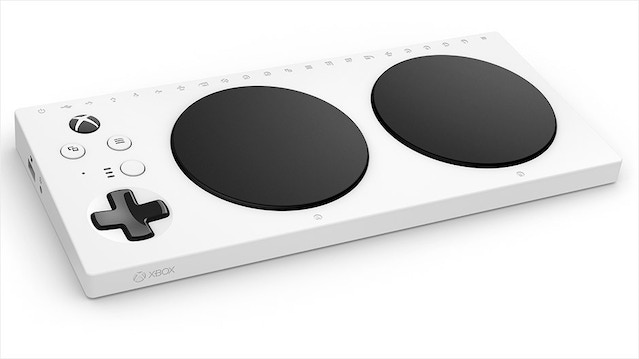 While we were at E3 this year, we got a chance to see the Xbox Adaptive controller. We're very excited about this controller and the best part is it should work seamlessly with The Lighthouse! The controller comes out this Fall!

Do you have an accessibility option that you would like to see in The Lighthouse? Let us know in the comments!

The Future of The Lighthouse

The story of The Lighthouse was written by us in 2014 and we slowly condensed the story to fit our team size and budget (namely small and limited). After you Knights helped us successfully reach our Kickstarter goal we were able to put back in some of those story elements, like The Shining and The Descent.

We plan on announcing the release date of Chapter One of The Lighthouse very soon and Chapter two will be released at a later date.

There are benefits to this:

We want to thank you all for your continued support and patience during the development of The Lighthouse. We couldn’t be doing this without you, and we’re so thankful for all of you. We can’t wait for you to play The Lighthouse!

Be sure to follow us on our social media pages for the latest news and development updates!

If you haven’t added The Lighthouse to your Steam Wishlist, you can do that here!

There’s a new game on Kickstarter and it looks amazing! We’re loving the art, and the main characters name is Lily! 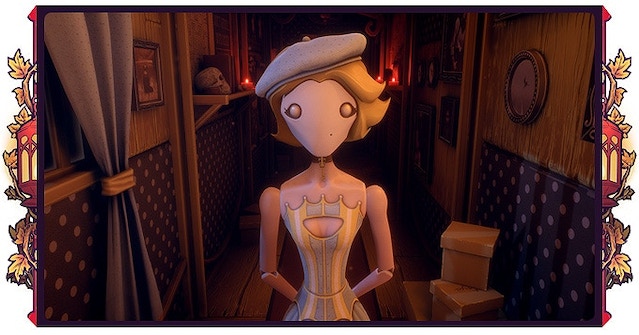