We have some exciting updates this month!

Thank you to all of the Early Access Knights that signed up for the Private Beta. Our first round of testing will be for the Prologue. You will be receiving emails shortly with information on the beta test and NDA's.

If you didn't get to sign up for the beta test, no worries we will have more opportunities very soon. 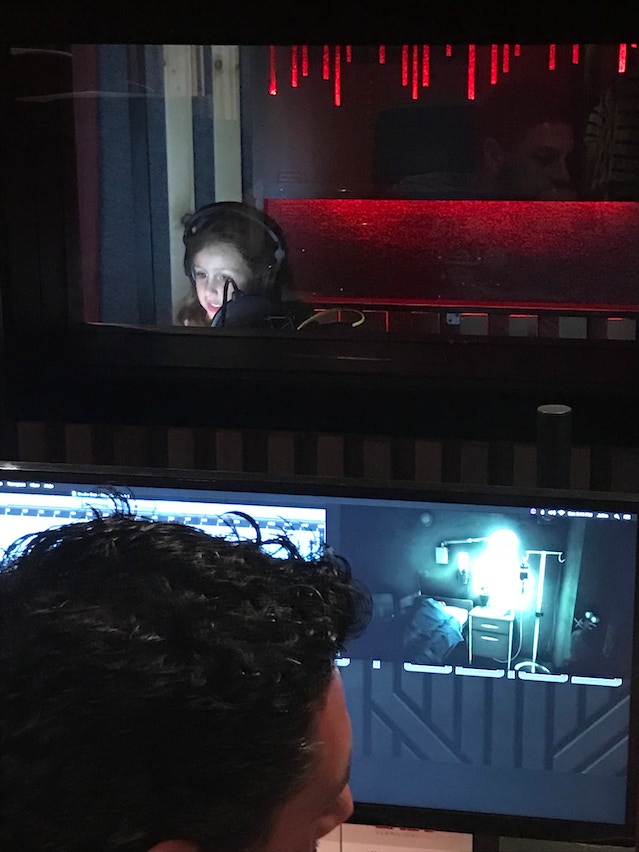 This past weekend we went to Surf City Studios to do some voice over recording. We're very happy with the outcome and can't wait for all of you to hear our incredibly talented voice actors. For those of you in the beta test, you will be the first ones to hear these new recordings!

On January 5th, the Lighthouse Original Soundtrack by Mimi Page was released on all digital retailers and those of you who had it included in your tier were emailed a copy. If you didn't receive your digital soundtrack, please email us at Support@ShadowKnightsStudio.com

For those of you that have listened to it, let us know what your favorite tracks are!

If you still want to purchase the Digital Soundtrack you can do so HERE.

We just ordered the physical soundtracks and here is the official album artwork! 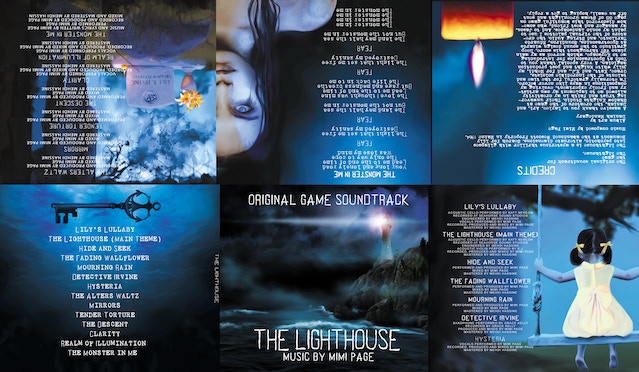 If you would like to add on the physical signed soundtrack to your pledge, you can still do so HERE.

There are a limited number of these left, so they will be available while supplies last. :)

We started posting some sneak peeks of the game for #ScreenShotSaturday on all of our social media accounts.

Be sure to follow us on Social media for even more updates! :D

We're feeling really good about the progress on The Lighthouse and we're working hard to make sure that everything is polished and working well. The upcoming Beta test will help us polish even further and make sure that we are catching all of the bugs that may be present and working to improve pacing/mood/gameplay feel, etc...

We're currently tackling our largest environment which is the inside of the Wescott Manor. All of the placeholder assets that you saw in the original alpha demo have been replaced with brand new custom assets. This has added to the development time but we believe it's necessary and makes the experience and atmosphere unique to The Lighthouse.

The team is preparing for the Game Developers Conference (GDC) next month! We will have a booth @GDC Play for the entire expo and we will be showing off the game at the ID@Xbox booth on Wednesday March 21st at 2PM! The team is very excited to be given this opportunity to display The Lighthouse at GDC.

If you're going to be at GDC next month, let us know we would love to see you! :D 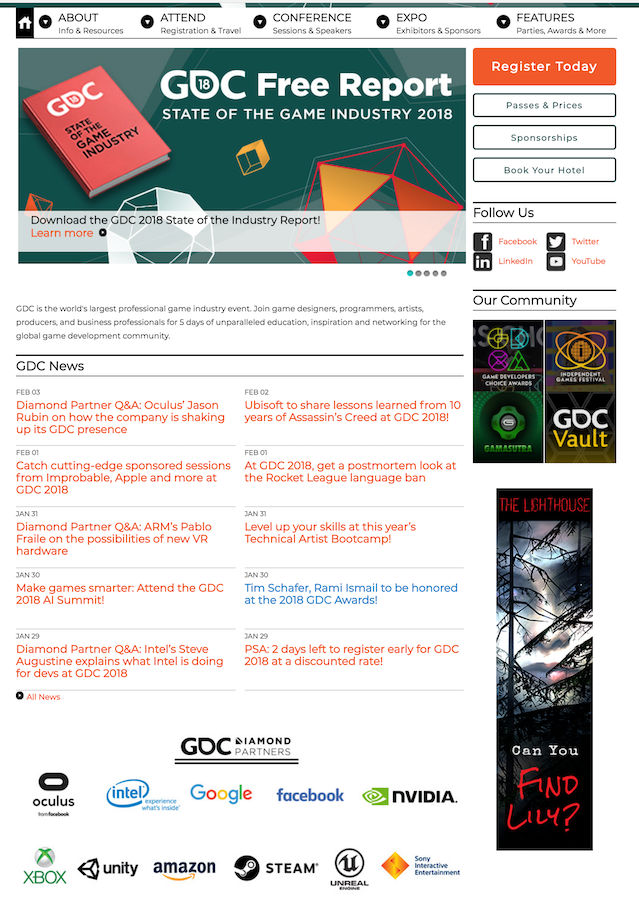 If you like RPG's, be sure to check out Bevontule!

Bevontule is a tactical role-playing game that occurs primarily on the surface of the continent of Onich – a vast and isolated landmass surrounding a central ocean known as the Inner Sea. Discovered some 1,500 years ago by a number of refugees fleeing their own war-torn homeland, it quickly becomes clear that – despite its welcoming appearance – Onich harbors dark and deadly secrets that were presumably left alone for good reason.

Check out Bevontule here! They even have a demo :D

Thank you all for your continued support. You all are the best Knights ever!