The team has been working hard this month getting ready for GDC! The Lighthouse has it’s own booth in the North Hall and we will also be demoing the game at the ID@Xbox booth on the 21st between 2pm-4pm.

This months update is very small because there has been so much preparation for our booth, but here it goes. :D

We received the physical soundtracks and Mimi has been personally signing each one. We hope to get these out to you soon. 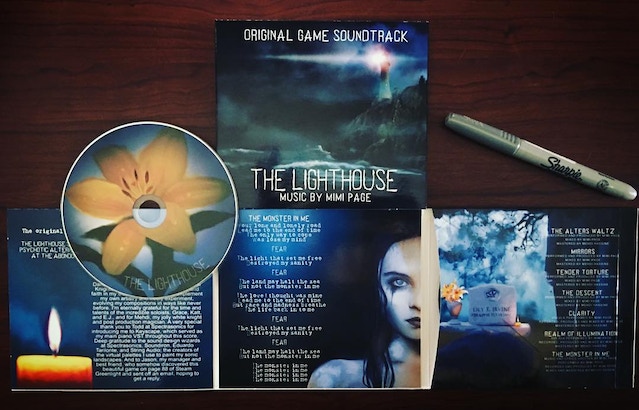 If you still want to add the soundtrack to your pledge, you can do that here- https://www.thelighthousegame.com/pre-order

We only have a limited number of these left so get it while supplies last.

Beta testing for the prologue has been going great and we’re so thankful for the Beta Knights for playing the prologue dozens of times to help us find every bug and for giving us great feedback to help make it a better experience.

Based on the feedback, we have a solid grasp of things we need to update and feel that we can move on to Beta testing Act 01. We will be posting a sign up sheet for anyone who is interested in Beta testing and that’s in an early access tier after we get back from GDC.

For all of you Knights that are currently in the Beta test we will be dropping one last build for you this weekend.

The entire team will be at GDC this year! If you’re going to be there please stop by and say "hi" we would love to see you.

We will be doing some raffles at GDC and even if your not coming to GDC you can still participate. We will be posting info about the raffles on our Twitter page and Facebook page, so be sure to keep an eye out to win some cool prizes. :D 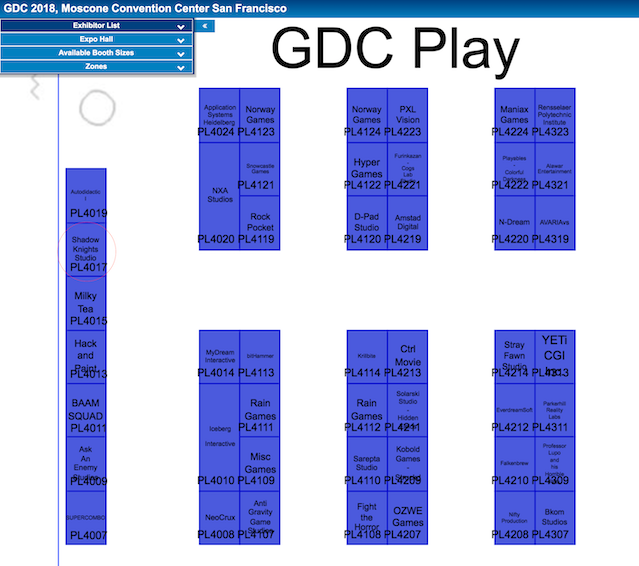 We want to thank you all for your continued support, we couldn’t be doing this without you. We’re working hard to create a memorable game experience and you Knights are helping us accomplish that. Thank you!